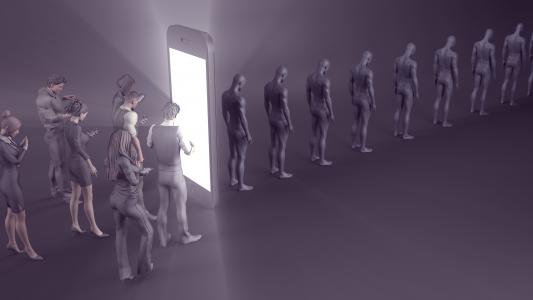 A surprising number of agreements negotiated by the most sophisticated counsel in the transactional bar contain ambiguous terms simply because the use of such terms is considered market. ....

This is not necessarily because deal lawyers do not understand that they are doing this: many times deal dynamics simply do not permit the correction of these ambiguities. But there are other less appealing theories explaining the "herd" mentality of many within the transactional bar, as well as the resulting tendency of many transactional lawyers to become document processors rather than contract draftpersons.

In Mitu Gulati and Robert E. Scott, The Three and a Half Minute Transaction: Boilerplate and the Limits of Contract Design (Hoftstra L. Rev. 2011), the authors explore the history of the phrase in pari passu in sovereign debt instruments. This phrase has appeared in nearly all such instruments for nearly one hundred years. After a court in Brussels issued a ruling that decimated the consensus meaning of the clause, it was assumed that the practicing bar would react immediately to add clarity to the intended meaning in order to avoid a disastrous outcome in future issuances.

That never happened. Years after this heretical ruling, "almost all sovereign debt contracts still have this contract provision, often on the front page of the sales document, and essentially unchanged in form and language from the clause that was the subject of litigation in Brussels." Why would this be so?

The authors tell the story "about the organic life form known as a standard commercial contract and how such documents pass relatively untouched through the hands of generations of lawyers, much like a seed can pass unharmed through the intestinal tract of a bird. The story can be told from the standpoint of basic human psychology—novelty sparks curiosity, repetition stupefies it."