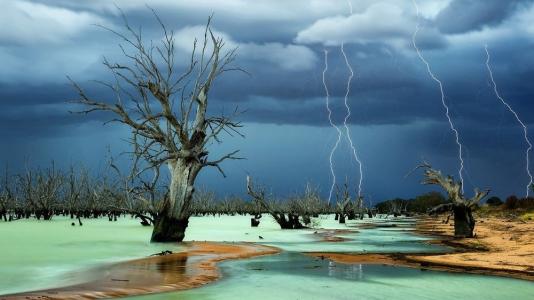 Consider the following scenario. Your startup client, a developer of a popular app recommendation engine, is running low on cash, and further investment is not in the cards. The shareholders decide it’s time to sell.

Excitement ensues as a massive personal technology lifestyle company takes an interest. After completion of due diligence, however, enthusiasm wanes. Soon the discussion focuses on a potential “acqui-hire,” meaning, a purchase of the company, not to exploit the company’s technology or market share, but simply to hire away the top engineering talent—with a commensurately lower valuation.

Too low for the shareholders, in fact, so they instruct you to terminate negotiations. The story doesn’t end there, however. The suitor turns around and hires away the startup’s top engineering and marketing talent.

The startup is now dead in the water and of no interest to any other potential acquirers or investors.

These are essentially the facts in Hooked Media Group v. Apple (Cal. Ct. App. 2020). Hooked Media Group sued Apple for interference with contract and prospective economic advantage, misappropriation of trade secrets, and aiding and abetting breach of fiduciary duty, among other claims.

The claims went nowhere at either the lower court or on appeal—despite evidence demonstrating that the hired-away engineers developed a recommendations system substantially similar to Hooked’s version, down to the source code. The staff were purposefully hired to build what Apple refused to buy from Hooked, but the courts held that mere possession of a trade secret is insufficient to impose liability unless acquisition of that secret was somehow wrongful.

Ultimately, the absence of an enforceable anti-poaching clause in a due diligence NDA or term sheet proved fatal. Such clauses can be tricky, however, due to recent developments casting doubt on the enforceability of employee non-solicit clauses. But proceeding without them in M&A discussions invites disaster for small private companies relying on a handful of talented people to survive.

Join the discussion on Redline for strategies and clauses that mitigate this risk.


(The intended audience for this post is licensed and practicing lawyers, not laypersons seeking legal advice for their situation. If you are not a lawyer, hire one before using or relying on any information contained here.)