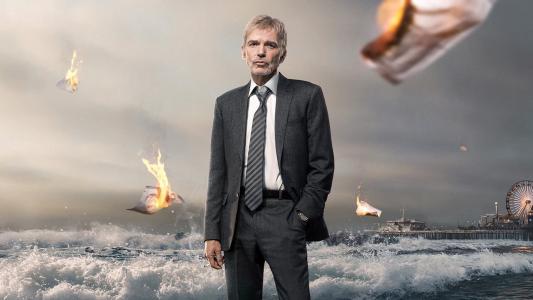 In the TV series Goliath (Amazon Prime), Billy Bob Thornton plays Billy McBride, a badass but disgraced trial lawyer excommunicated from the massive firm that he founded. The show is about how Billy plots his attempt at redemption and revenge.

There's a scene in which Billy is prepping a deponent, his own witness, and conveys his five rules for depositions:

But look, a deposition's not rocket science. There's a way to deal with them. You know? There's really five simple rules.

When they ask you a question, if you don't understand it, just ask them to repeat it. All right.

Then 2, if they mention a document, just ask for it. Tell them you want to see it. Right. I want to see it. Yeah. Even if you already know what they're talking about, it f*cks their rhythm up. That's what happens, yeah.

3, you should answer with as few words as possible. One is best if you can. Keep it brief. ....

And 5, uh, about every hour or so, ask them if you can take a p*ss because that way you and I can talk with each other.