Californians: how to always win on contractual choice of law and forum
31 Oct 22 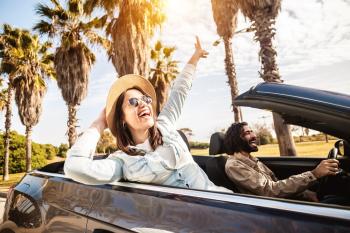 Let’s say that you’re the deal lawyer representing a California company in contract negotiations with a New York company. Your client insists on designating California law as the operative body of law that governs the agreement and any related disputes, and on mandating that all disputes be resolved in a California state or federal court. 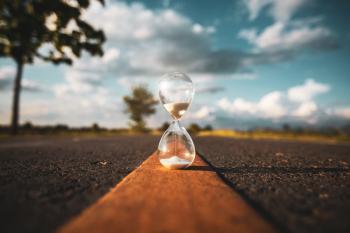 In representing tech suppliers, service providers and developers, we often come across “time is of the essence” clauses in customer contracts that purport to apply to some or all obligations of the agreement. An example is, “Time is of the essence with respect to Developer’s compliance with all deliverable milestones.”

It’s tempting to ignore such clauses, in favor of “picking your battles” and focusing on clauses of more obvious import like the liability caps. But that could be a mistake. The point of a “time is of the essence” clause is to allow the customer to claim a right of termination, or even rescission, of the agreement if the vendor is merely an hour late in delivery. 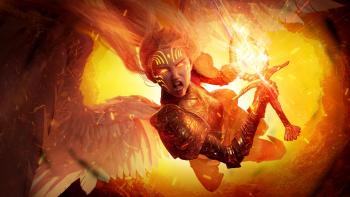 Professor Tanya J. Monestier, in a thought-provoking piece entitled, Damages for Breach of a Forum Selection Clause, 59 Am. Bus. J. (2020), quite ably goes through the incentives for those inclined to breach mandatory forum selection clauses, and how little some courts do to redress the harm caused by such breach. Protracting litigation, erecting hurdles and forum shopping are obvious motivators. "The goal," the professor writes, is "placing strategic obstacles in the way of one’s opponent right from the beginning. The non-breaching party may decide that the light is simply not worth the candle and proceed in the non-designated forum ...."

The Day of the Endangered Lawyer
Strict liability IP rights: be very afraid
Should you stay silent on contractual errors that help your client?
The impossible clause: the NDA 'return or destroy' obligation
Don't get acqui-poached
Californians: how to always win on contractual choice of law and forum
Time is not always of the essence
There should be consequences for breaching mandatory forum selection clauses
Excluding injunctive relief from binding arbitration: you might be doing it wrong
The practice of law in the absence of the rule of law kinda sucks